22017 Officers and Board of Directors 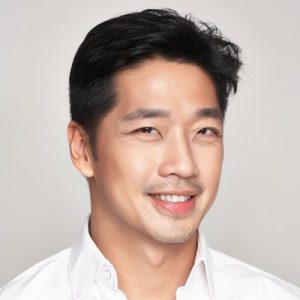 Chris is a successful entrepreneur and an early proponent of Mixed Martial Arts in the Philippines. He is also a celebrity of sorts, having been in ABS-CBN’s  I Do, as well as occasional roles in the network’s drama lineup.

Art is a professor at the University of the Philippines where he teaches marketing and strategy. He is also a management consultant, a Palanca-winning writer, and author of tertiary textbooks on management. 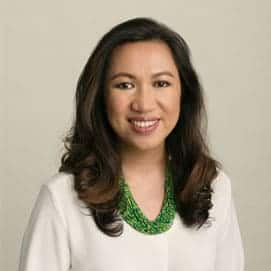 Zoe, or Doc Zoe, is another celebrity in her own right. A doctor who specializes in occupational safety and adventure medicine. She has been a consultant to TV commercials and shows such as GMA’s Survivor series and Extra Challenge; as well as being the health and safety doctor on the Hollywood film Bourne Legacy. 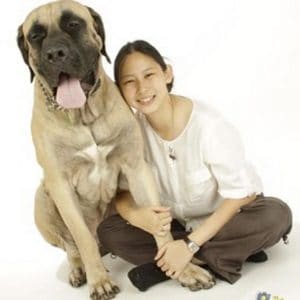 Charlene is another successful entrepreneur who is a pioneer in the promotion of solar energy in the country, with electrification projects spanning the different provinces. She also loves large dogs, the outdoors, and alcohol. 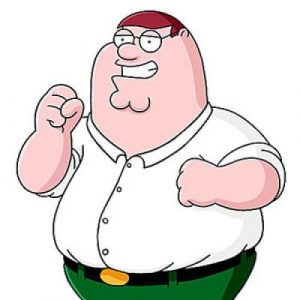 Melvin is a successful geologist-turned-lawyer who specializes in corporate law and industrial relations. He chairs a service cooperative and is a partner in a prestigious law firm. 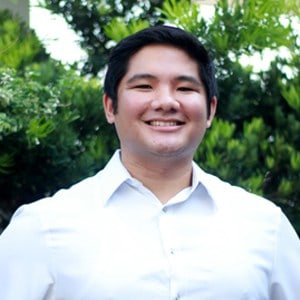 Zuriel, or just Z, is our resident pastor and a church planter who is responsible for building community churches across the country, including Heroes Church at the Bonifacio Global City. 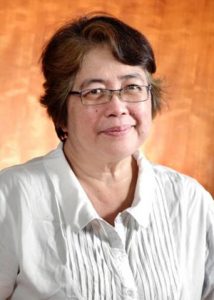 Doc Jessy is an anatomic pathologist at the Veterans Memorial Hospital and a Governor at the Philippine Society of Pathologists. She is also a past Chair of Mensa Philippines where she also serves as its ever-reliable test administrator.